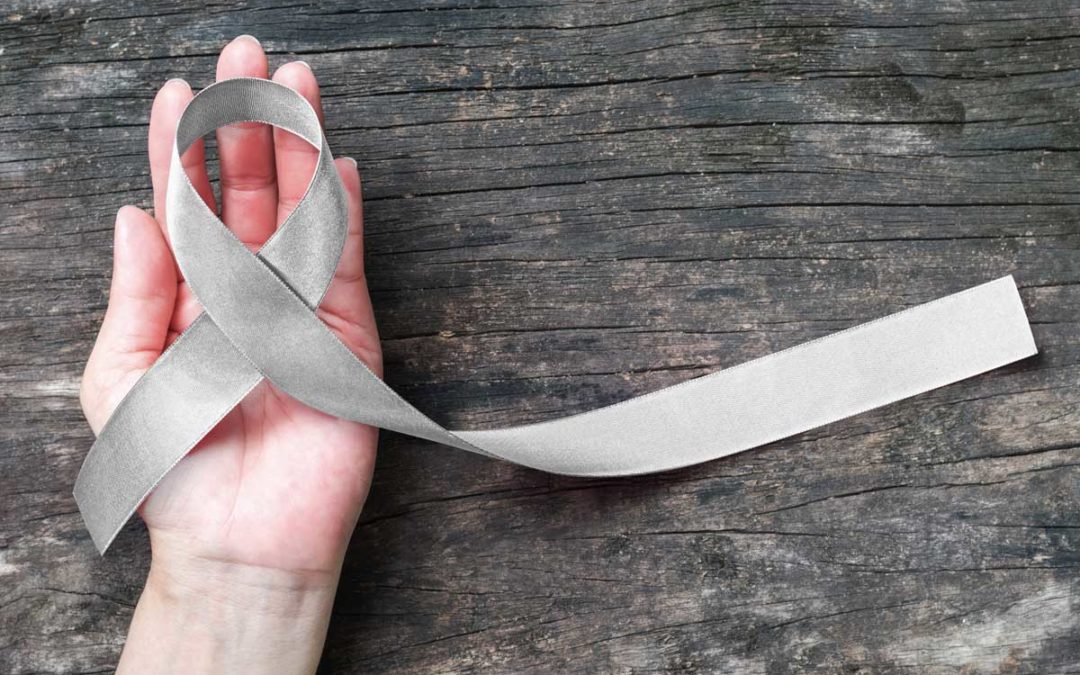 April is Parkinson’s Disease Awareness Month, and Reformed Church Home wants to educate our senior living community residents about its symptoms, treatment, and prognosis. There are approximately 10 million people living with Parkinson’s disease worldwide, many of whom weren’t diagnosed until after the age of 50. As is the case with many chronic diseases, the earlier you’re diagnosed and begin treatment, the better the prognosis, outlook, and potential for the best possible quality of life.

Reformed Church Home encourages all seniors to be aware of the symptoms of Parkinson’s disease and to follow up with their physician or a neurologist immediately if they’re concerned about their health.

Parkinson’s disease is a neurodegenerative disorder that makes it challenging to control motor functions. Because it’s a progressive disease that usually begins with mild symptoms, many wait a long time before being diagnosed. Friends and family may notice small changes in your posture, speech, or handwriting at first. You may notice yourself walking differently, having difficulty sleeping, or having uncontrollable tremors. Symptoms associated with Parkinson’s disease will vary from person to person. However, primary motor signs of Parkinson’s disease include:

Non-motor symptoms of Parkinson’s disease may include mood disorders, cognitive impairments, constipation, speech or swallowing difficulties, low blood pressure when standing, and a loss of smell. It should be noted that some individuals who show symptoms related to Parkinson’s disease may have a condition called Parkinsonism, which is a group of neurological disorders that mimic Parkinson’s disease and may be caused by certain medications, toxins, and other triggers, as opposed to having an underlying diagnosis of Parkinson’s Disease. It is important to see a neurologist and provide accurate history and medication list, among other things, to help him/her arrive at the proper diagnosis.

Because Parkinson’s disease affects every person differently, treatments are customized accordingly. Research indicates that incorporating physical therapy or a form of daily exercise can be beneficial in addition to taking your prescribed medications. Whether you enjoy swimming, biking, walking, or dancing best, the key is to get out there and get moving a few times a day, even if it’s just 15 minutes at a time. Some patients may also find speech therapy useful. Beginning treatment early has been shown to slow down the disease’s progression. There are various medications that our neurologist may prescribe if he suspects or confirms a diagnosis of Parkinson’s Disease.

Stages of Parkinson’s Disease and Quality of Life

Parkinson’s disease is progressive, meaning it has different stages. However, it’s impossible to predict an individual’s exact progression, as it varies greatly. While there’s no known cure as of yet, many individuals with Parkinson’s still lead fulfilling lives many years after diagnosis. While it may feel like you’re alone, trust that you are not. Surrounding yourself with a support network is important.

Caring for Seniors with Parkinson’s Disease

If you’re a senior with Parkinson’s disease who needs assistance with daily living activities, the support of friends and family members will be invaluable. For those situations when assisted living or skilled nursing care are more appropriate choices, please feel free to reach out to Reformed Church Home in Old Bridge, NJ. We have many years of experience caring for seniors with chronic illnesses. Call us today for more info about our senior living community or to schedule a tour. We encourage all seniors with symptoms suggestive of Parkinson’s disease to discuss their symptoms with their primary care doctor and follow his/her advice regarding following up with a neurologist, if necessary.